The Museum "Horeum Margi-Ravno" Cuprija is a non-profit cultural institution of complex type, which accomplishes its main activity by collecting, inventorying, studying, exhibiting and publishing material and spiritual goods, heritage of civilizations that existed in the area of Cuprija, with special attention to the locality " Horreum Margi. "

The main activity of the Museum is achieved in cooperation with the competent Ministry as well as with other related institutions in the country.

There is a permanent exhibition in the museum building consisting of exhibits from the archaeological, ethnological, historical and numismatic collection of the museum, with an emphasis on stone plastic from the ancient site "Horreum Margi", as well as a gallery where guest exhibitions are held. The most significant segment of the gallery's work is the exhibition "Great Serbian artistic scene of the 20th century ", which is traditionally held in October. 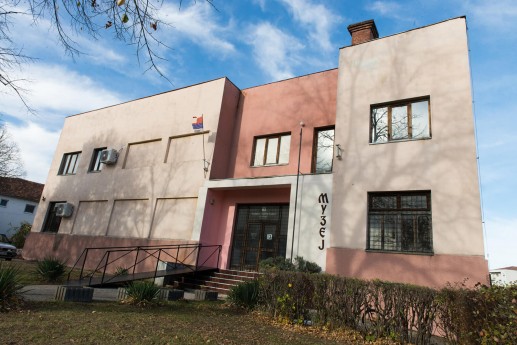 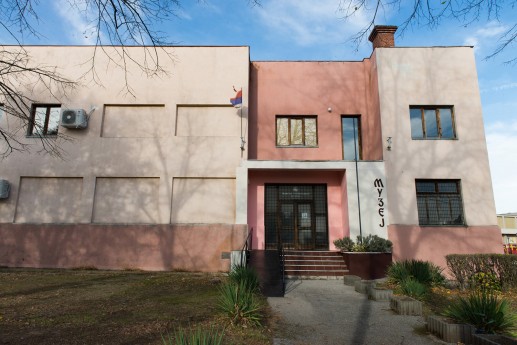 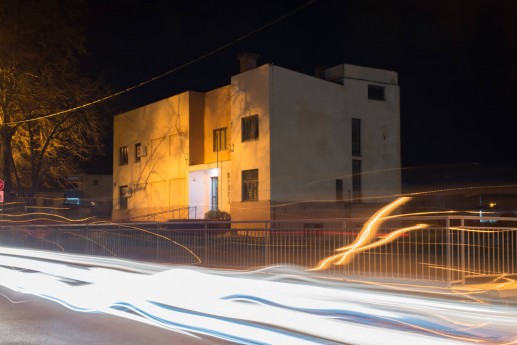 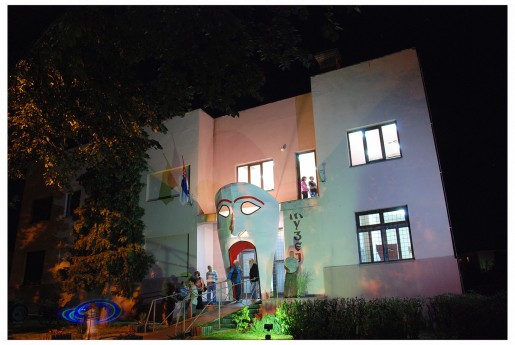