The historical collection has 164 items in the inventory that were donated to the museum. Old esnaphic letters, bank shares, paper money, parts of cold and fire arms are in permanent exhibit, as well as pieces of furniture from a civilian family from the late 19th century.

A significant part of this collection is the collection of photo equipment used for occasional exhibitions and thematic exhibitions. Most of the visitors, mostly children, are attracted by exhibits dedicated to the First and Second World War, i.e. armaments from the late 19th and early 20th centuries. 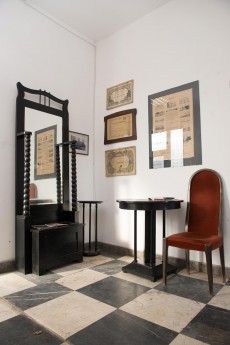 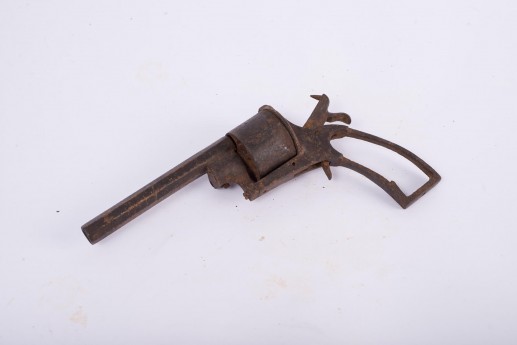 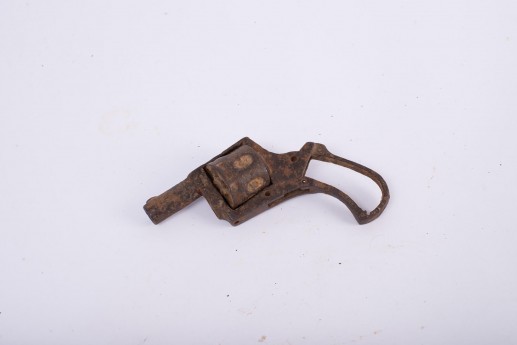 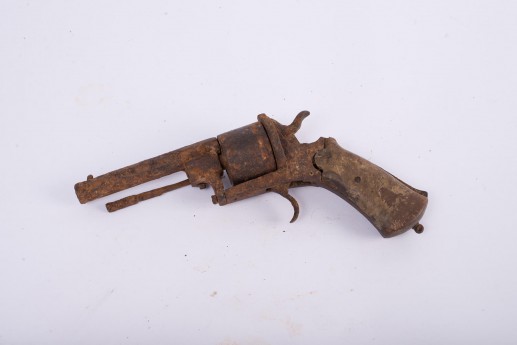 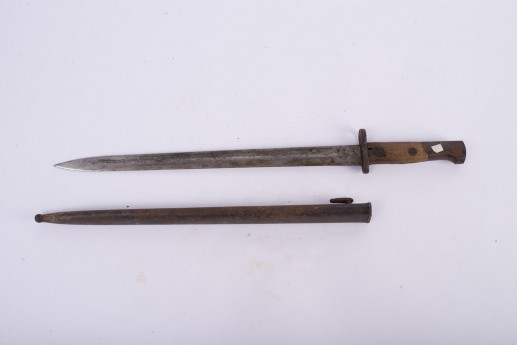 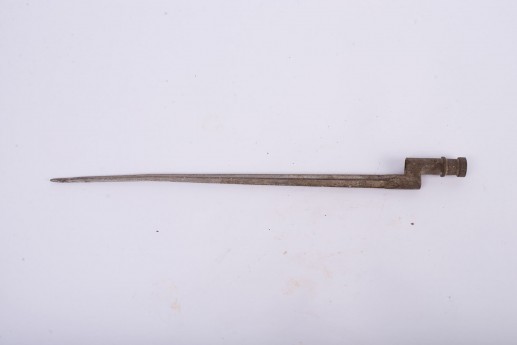 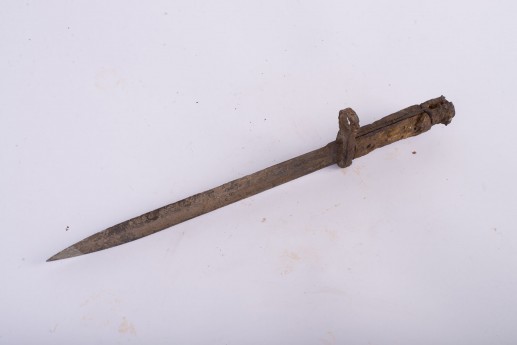 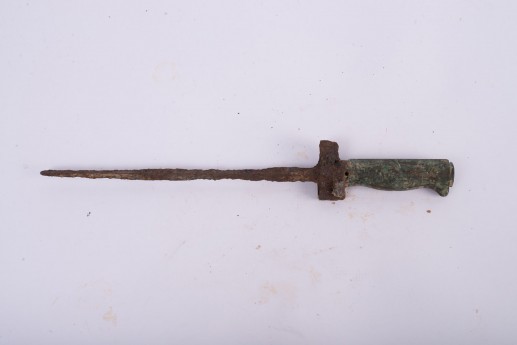 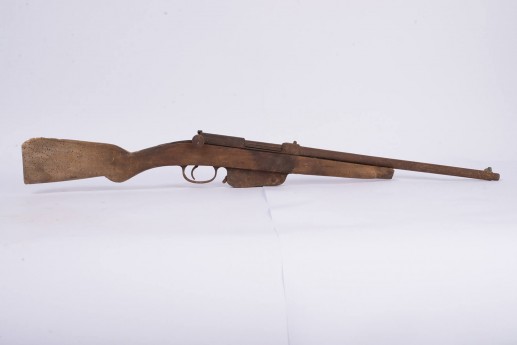 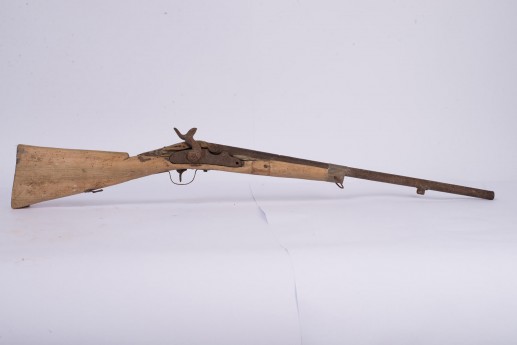 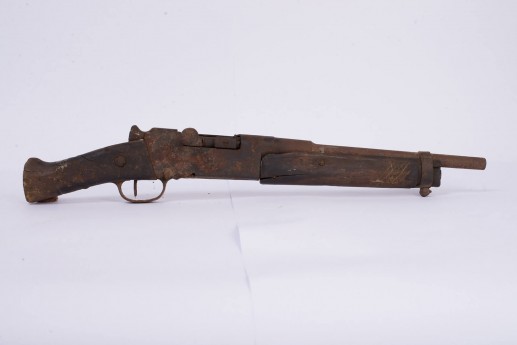 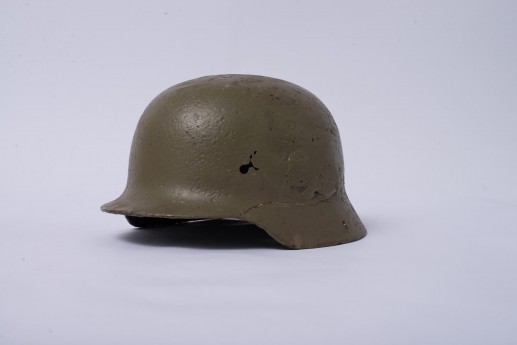