In the valley of the two rivers, today Ravanica and Great Morava, besides the bridge, the Romans also built the town "Horreum Margi" - Granary of Morava. The town was a significant economic, traffic, trade and military center in the period from the 1st to the 4th century AD. The "Horreum Margi" castrum was on the "Via Militaris" road and for some time it was the capital of the "Mezia Superior", the seat of the 7th Claudius Legion, the mint of arms, the town that supplied grain to the entire region. It was the only city that had the status of a monicipium between Viminacium (Kostolac) and Naisus (Nis). The town was fortified with ramparts that were built by the technique of opus mixtom-order stone of red brick. The structure, location and importance of the town indicate that it was abundant in magnificent buildings, temples, spas, fountains, villas and other representative buildings, but unfortunately little has been found in archaeological research since the site is hardly explored.

Archaeological excavations in 1989 found the remains of the northeast tower of Castrum "Horreum Margi" from the 2nd and 4th centuries AD. The tower is semi-circular-horseshoe-shaped and is ejected from the rampart plane, indicating its offensive character. It can also be concluded that it had been upgraded several times. Its slightly broader foundation was built in the 2nd century AD, while most of the preserved remains from the 4th century AD were built in the opus mixtom technique. The wall thickness of the tower is 2 m while the thickness of the eastern rampart, which is also located, is 3.7 m. The diameter of the tower is 8 m and it is assumed to be 10-12 m high. The extension of the northern rampart has not been determined, but it is assumed that it follows the course of the Ravanica River up to its confluence with the Great Morava, where the rampart probably connected to the Roman bridge, whose remains are still visible today. The site of "Horreum Margi" has been researched to a very small extent, since most of the site is located in the territory of the Barracks and is not accessible to the general public, while the remains of the northeast tower, located in the courtyard of the Museum, as well as the remains of stone plastic found during archeological research of the localities are being taken care of by "Horeum Margi-Ravno" and are available to the public. The town was demolished and evicted in the 5th century and was never rebuilt after that.

The Roman ramparts of the castrum "Horreum Margi" were not accurately located, and research has shown that in some parts, the Roman rampart was built during medieval Serbia, and it is assumed that the remains of the medieval town "Ravno" can be found in the central town of Horreum Margi, of which there is historical data but whose location has never been accurately located. Archaeological excavations have shown that the remains of Roman ramparts were built by Turks and Austro-Ugars. 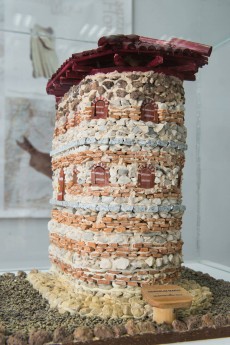 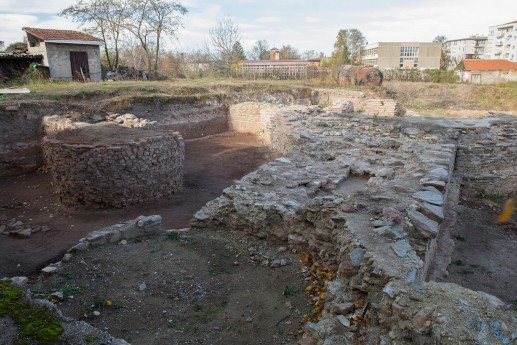 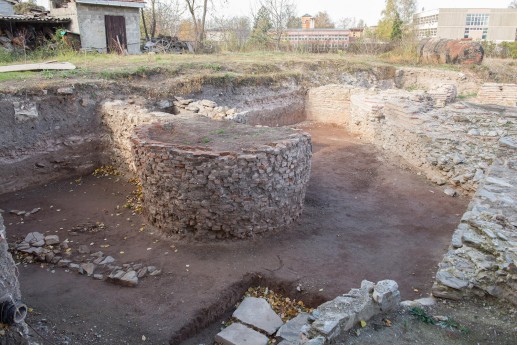 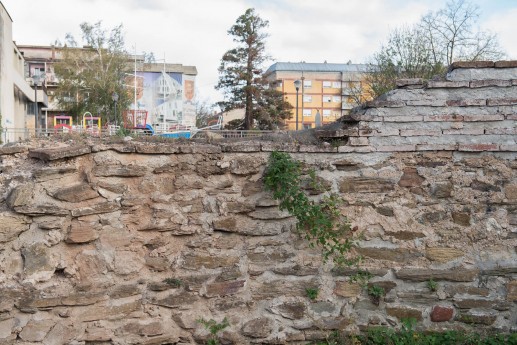 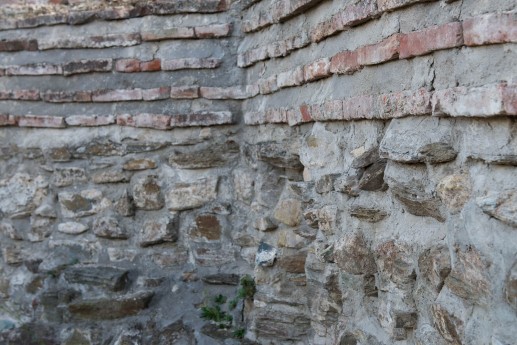 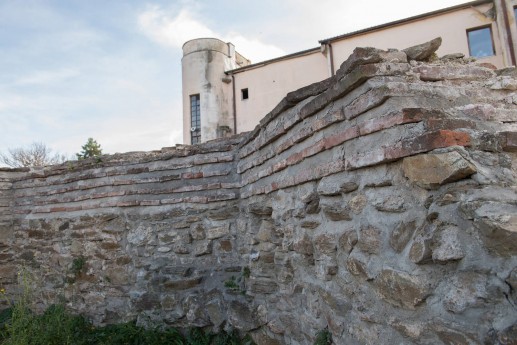 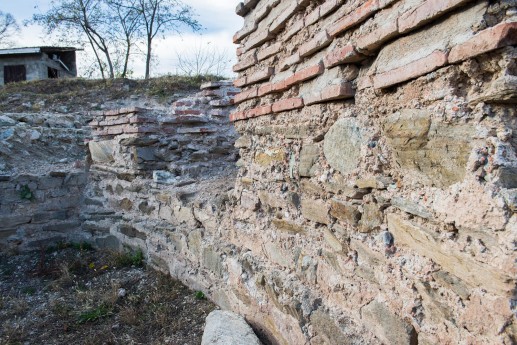 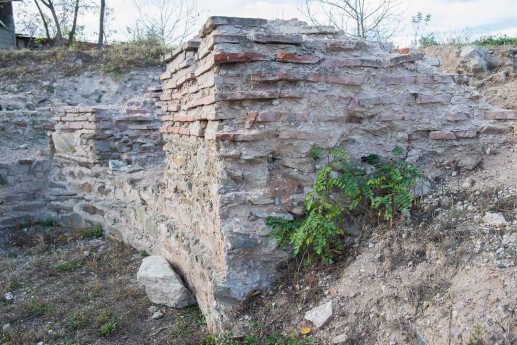 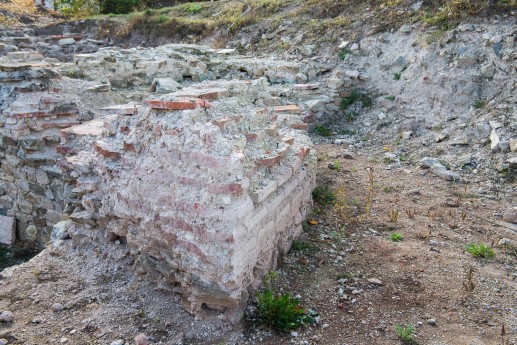 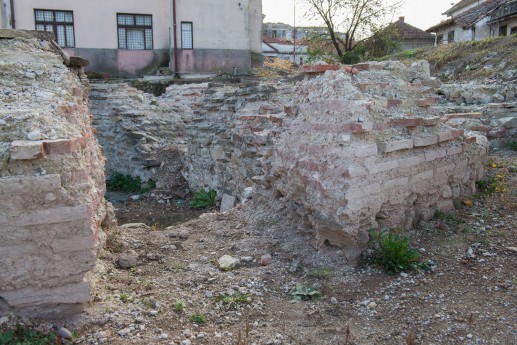 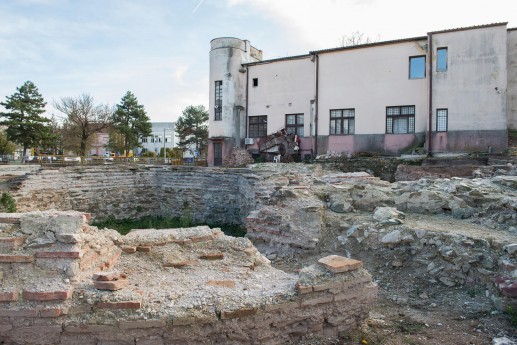 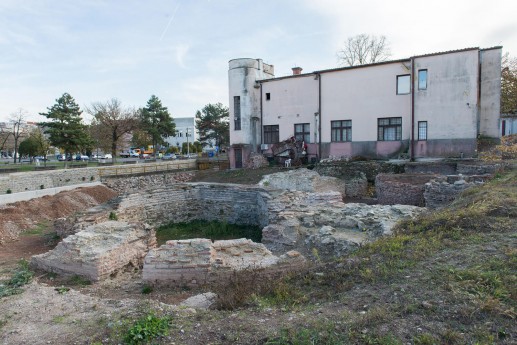 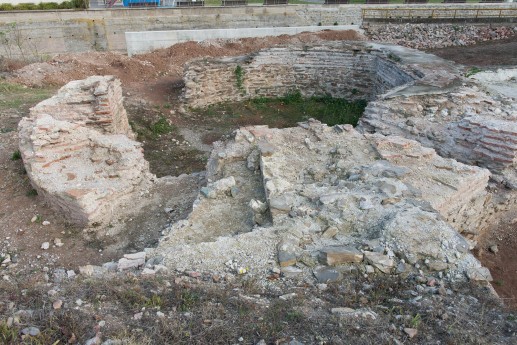 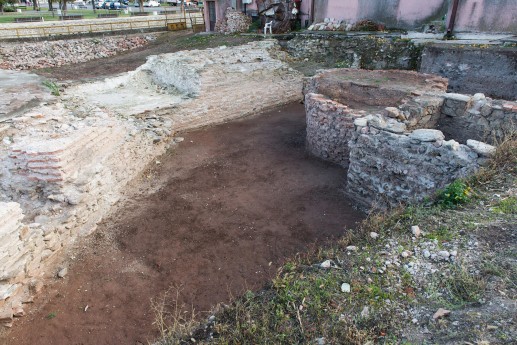 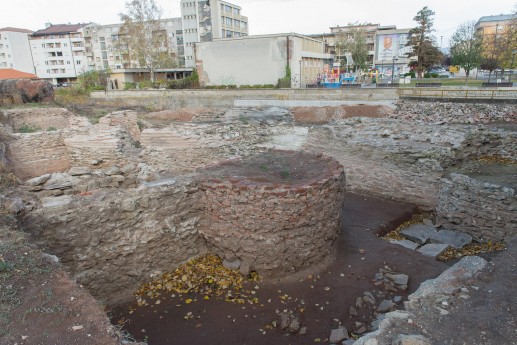 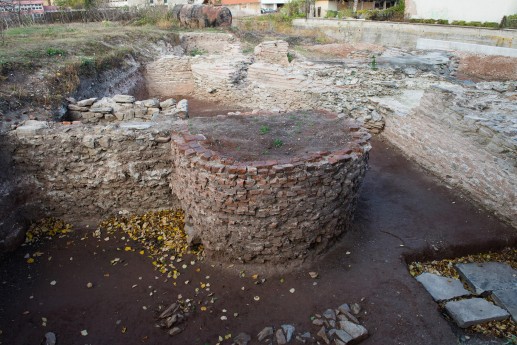 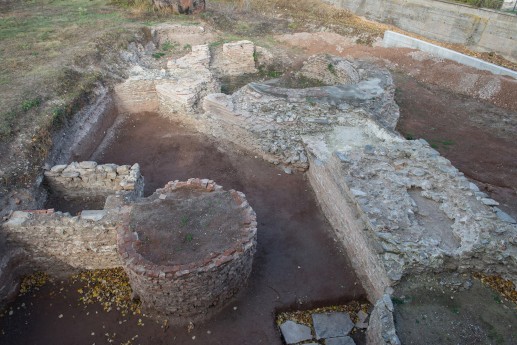